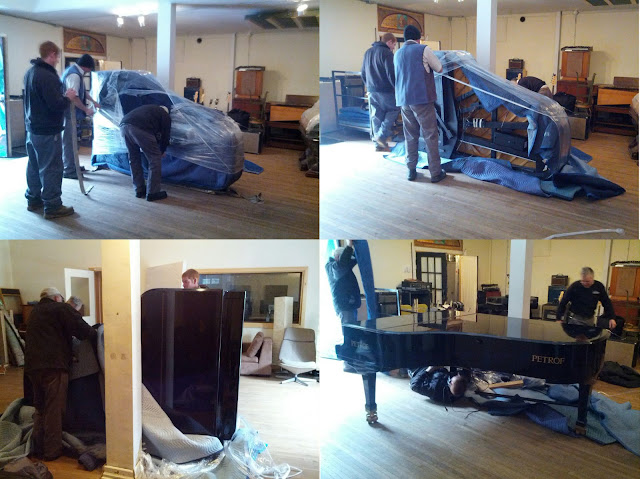 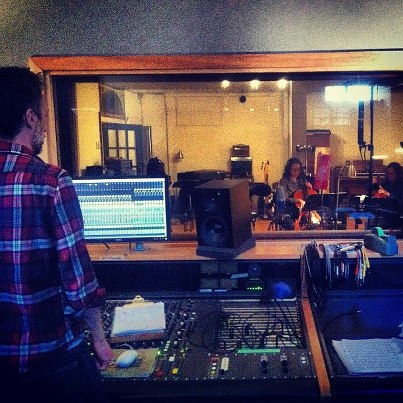 Spent the morning and afternoon tracking strings for Brian Dunn's record of Ryan Lavesque songs. It was way too much awesome packed into such a short time. JJ Ipsen wrote some beautiful charts (and took the picture) and Alex McMaster and Amanda Penner played them perfectly.
Six songs tracked in four hours, capped off with a celebratory pint at Grossman's. It's all a bit of a blur and my brain is fried but we're in the home stretch on this record and it sounds fantastic.
Newer Posts Older Posts Home
Subscribe to: Posts (Atom)